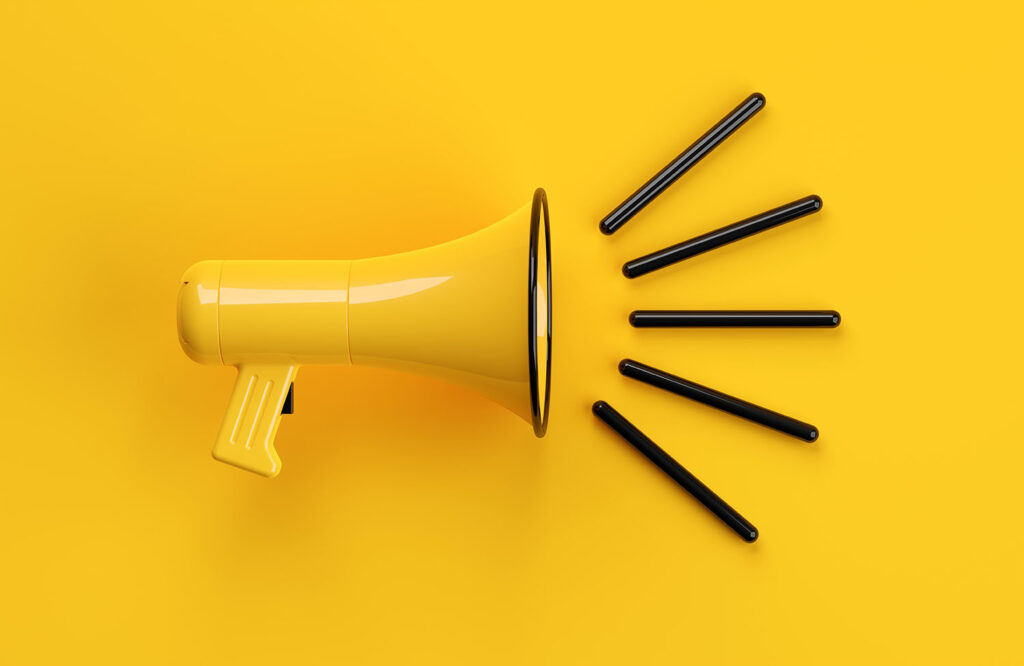 It is with great pleasure that I announce the promotion of Justin Henry to PRESIDENT OF
SYNERGY DIRECT MARKETING SOLUTIONS. Justin joined the Synergy team in 2006 as an
Account Manager.

It is hard to believe it’s been TWO DECADES since Synergy was launched out of my basement. I built a
shiny new office space with a big heavy door. But inevitably, every time I had a conference call with a
client after forgetting to lock said door, my three little boys would come crashing through kicking,
screaming, and fighting. Thankfully, our clients were pretty understanding and here we are, still kicking
twenty years later.

How Texting Emerged from the Pandemic as<br>a Powerful Fundraising Solution!

When COVID-19 suddenly took the world stage, the nonprofit industry — along with the rest of the world – was impacted profoundly. It was our generation’s Pearl Harbor, our 9/11. But this time it was different, because every citizen of the United States — the world for that matter — was impacted. 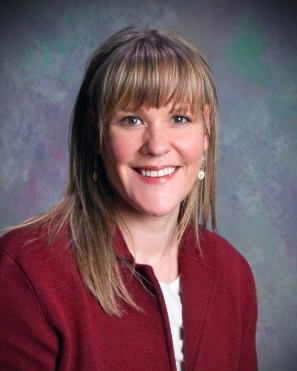 Rebecca Mugford has spent 20 years helping non-profit and commercial organizations develop best-in-class call center programs. With a focus on creative marketing, data-driven strategy, and business analytics, she helps organizations get the most out of their donor and customer interactions to drive return on investment and customer satisfaction and retention. She has worked with a who’s who of non-profits and political organizations as well as Fortune 50 businesses focusing on DRTV and inbound call center strategy.

Jill Avery is a marketing and Call Center expert with 25 years of experience in the nonprofit and for-profit space. She has an innate ability and drive to deliver and maximize results and efficiencies, to offer valuable insights for call routing strategies and scripting functionality and to maintain strong customer relationships.

Jill’s depth of knowledge and career experience is a unique asset that she brings to her role as Vice President of Inbound. She is a leader of excellence whose passion and drive brings out the best in our vendor partners. She openly communicates and builds trust. She cares tremendously for our call center partners and our clients and sees herself as a team member within each partnership. 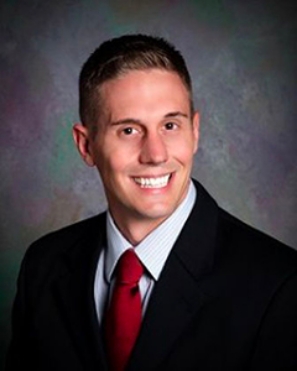 Justin Henry is a seasoned marketing professional with over 20 years’ experience. Justin is an expert at integrating phone-based communications designed to reinforce messages, build relationships, and enhance financial support. He serves over 100 non-profit clients, while leading multiple business units.

Nick Stavarz has over 35 years’ experience in the call center business and has served some of the nation’s largest and most successful nonprofit organizations.

Nick launched Synergy Direct Marketing Solutions in 2002, initially to provide Outbound Tele-Fundraising services to some of the most recognized nonprofit organizations, including Save the Children, Ducks Unlimited, American Bible Society and many others.